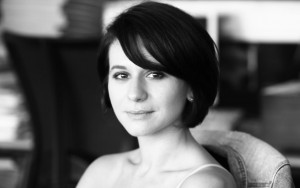 Elena Servettaz is a Russian-French journalist and a current staff correspondent and news anchor at Radio France Internationale (RFI). She is also the Paris-based correspondent for the Russian independent radio station, “Echo of Moscow”. At RFI, she covers international relations as well as French and Russian politics with an emphasis on the Russian opposition movement and high-profile legal cases such as the Magnitsky affair, Mikhail Khodorkovsky, Alexei Navalny and Pussy Riot.

A graduate of Moscow State University (Lomonosov) and of the Institut Français de Presse in Paris, Elena Servettaz began her journalistic career at the age of 18 on Savik Shuster’s programme, “Freedom of Speech”, on the Russian television station NTV. She was also the Russian Parliament correspondent and special reporter for Moscow Channel 3. Elena has contributed to a wide range of international media organisations including Le Figaro, ELLE, The Interpreter, France 24, and the BBC as well as to the Russian television channel “TV Rain” and “Kommersant FM” radio. In 2012, Elena co-launched and was deputy editor of a new magazine in France entitled “Russian Riviera”. 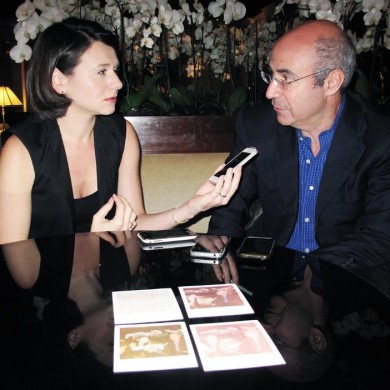 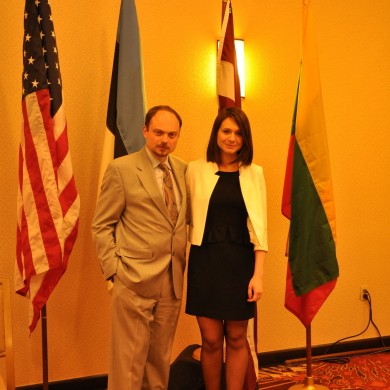 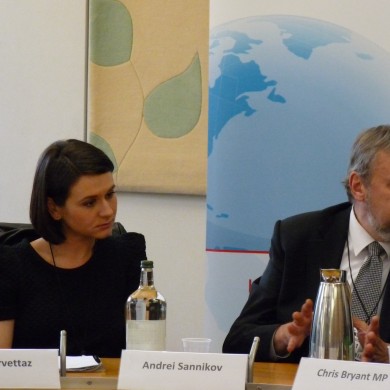 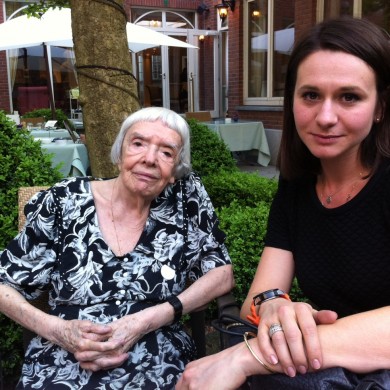 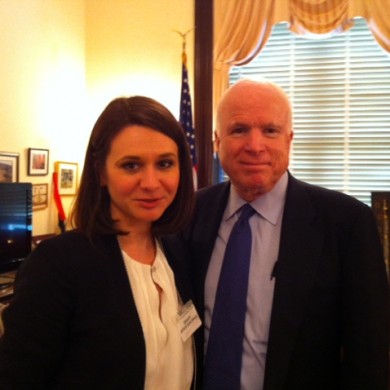 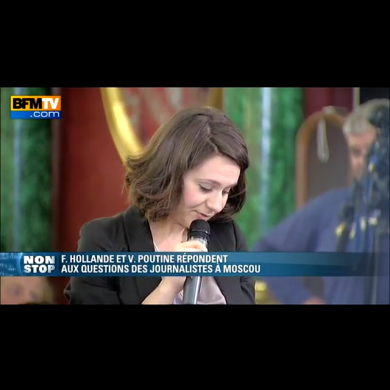 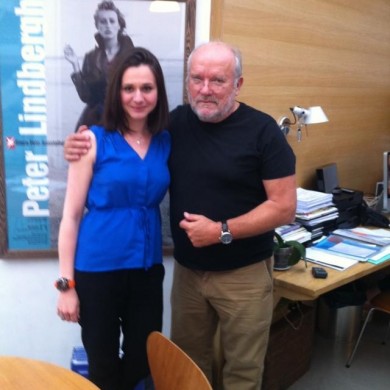 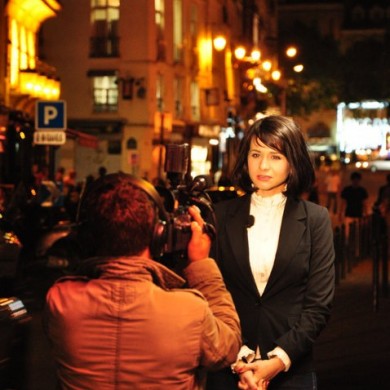 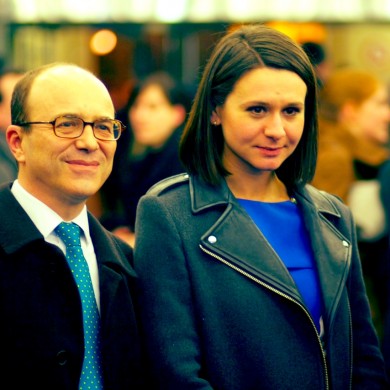 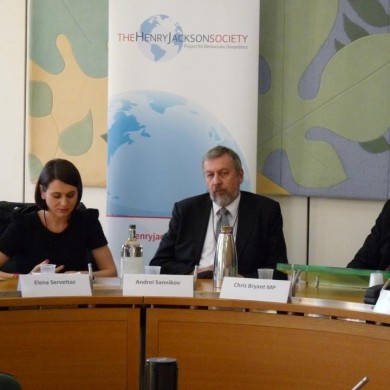 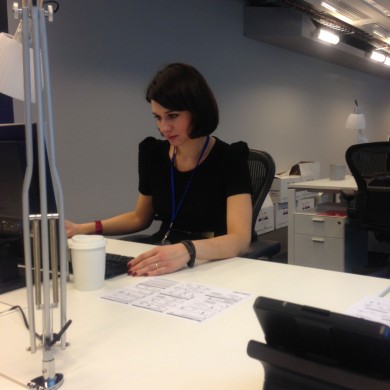 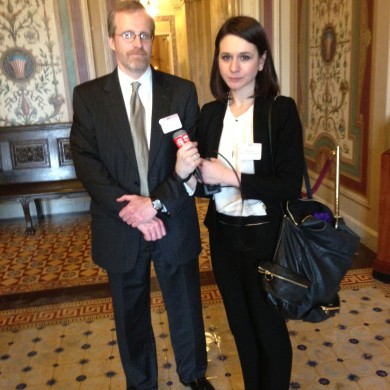 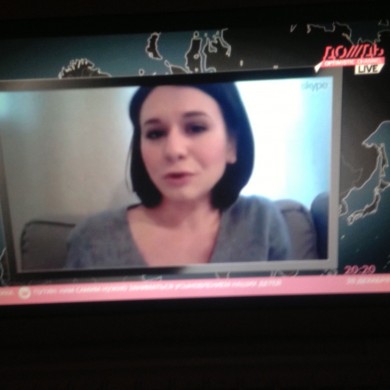 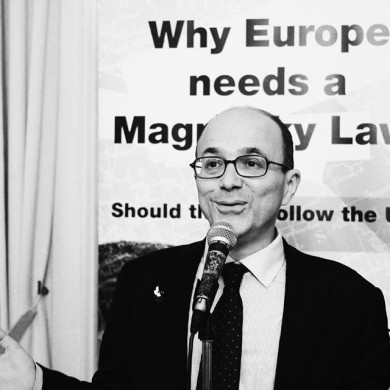 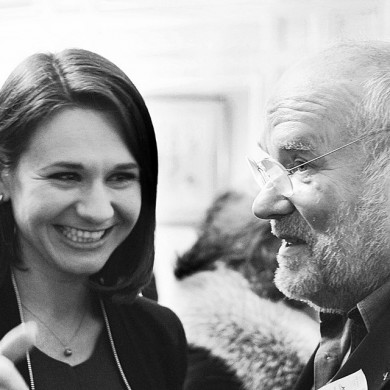